Before There Was Light 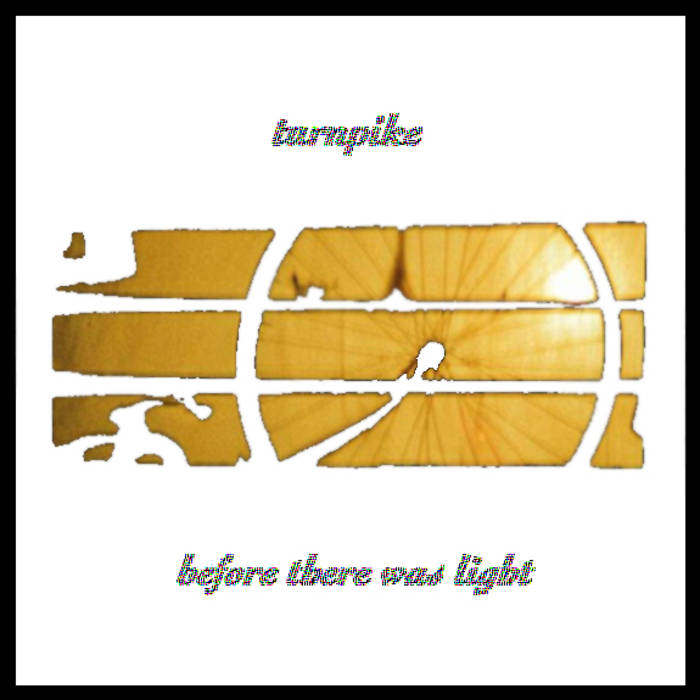 These are the first recordings of James Tristan Redding singing with a band. Recording began with the bulk of the basement takes on Saturday, September 6, 1997 (also the first year Redding performed publicly, at age 14). Earlier in 1997, he released "Halfway Home", an 11-track album of instrumental originals recorded the previous year, in December of 1996. "Before There Was Light" provides a much broader view into Redding's earliest songwriting and musical development.

Any recordings of cover songs which may have been included as bonus tracks with digital download of this album (ahem) feature Dale Johnson on bass guitar (and sometimes vocals). Dale was the janitor at the Shorewood Middle School when Redding, Foster, and Bolstad were students.

Turnpike was the first band for which James Tristan Redding sang lead vocals. Primarily focused on Redding's original material, the band also spent many basement hours playing songs by blues and rock artists they admired. Turnpike performed only 3 concerts, releasing this album at the final one, a church festival on December 13, 1997. Redding turned 15 years old just 7 weeks before the concert. ... more

Bandcamp Daily  your guide to the world of Bandcamp